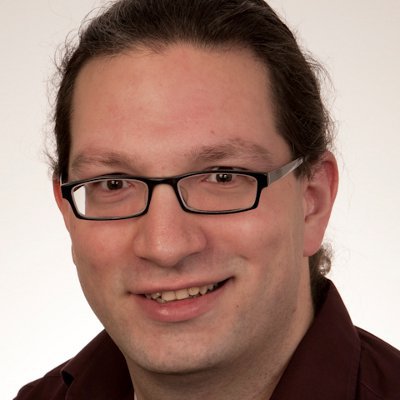 Marc is a Principal Softare Engineer with The Qt Company, part-time member of the ISO C++-committee, and author of the “Effective Qt” series of articles. Previously at KDAB, he originated their “In-depth Multithreading With Qt”, “Modern C++ – C++11/14/17” courses. He also runs “-Wmarc”, a blog about Qt, C++ and Boost. The second-most prolific contributor to QtBase and former maintainer of the QtWidgets module, he has actively used the framework for more than two decades, first as a KDE contributor, and then on the job. His most recent contributions to Qt are QAnyStringView, a revolutionary abstraction of string data from containers, and QStringTokenizer, a zero-cost string-splitter. Marc is a sought-after speaker at conferences on Qt and C++ topics and holds an MSc in Theoretical Physics.

C++20 Coroutines As An API Principle