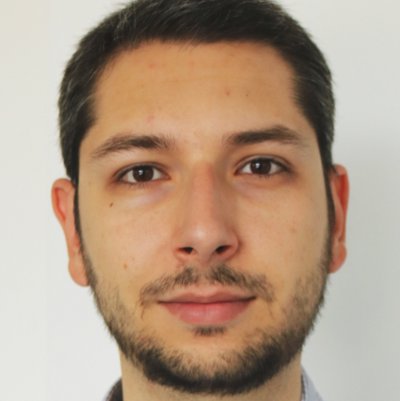 Coherent Labs builds high-performance HTML renderers & UI systems for AAA games. The products Stoyan has designed are currently deployed in 100+ million devices across PC, game consoles and mobile. He uses exclusively modern C++, which is a key factor for the performance and ultimate success of the software.

He has given talks about DoD and other aspect of our technology at events like:

Stoyan has a B.Sc. in “Applied Mathematics” from the Technical University Sofia and a M.Sc. in “Computer graphics” from “Sofia University “St. Kliment Ohridski”.