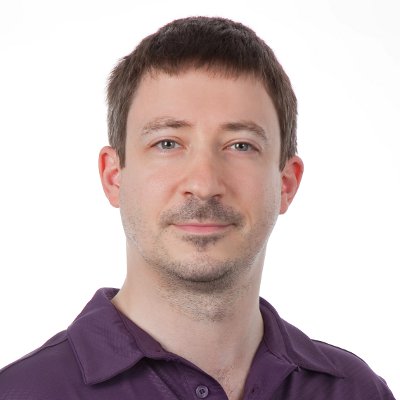 Niall Douglas is a lead author of WiP Boost.AFIO v2, Boost.Outcome, Boost.KernelTest and Boost-lite. He has been the lead Google Summer of Code administrator for Boost since 2014. He is an Affiliate Researcher with the Waterloo Research Institute for Complexity and Innovation at the University of Waterloo, Canada, and holds postgraduate qualifications in Business Information Systems and Educational and Social Research as well as a second undergraduate degree double majoring in Economics and Management. He has been using Boost since 2002 and was the ISO SC22 (Programming Languages) mirror convener for the Republic of Ireland 2011-2012. He formerly worked for BlackBerry 2012-2013 in their Platform Development group, and was formerly the Chief Software Architect of the Fuel and Hydraulic Test Benches of the EuroFighter defence aircraft. He is presently out of contract.